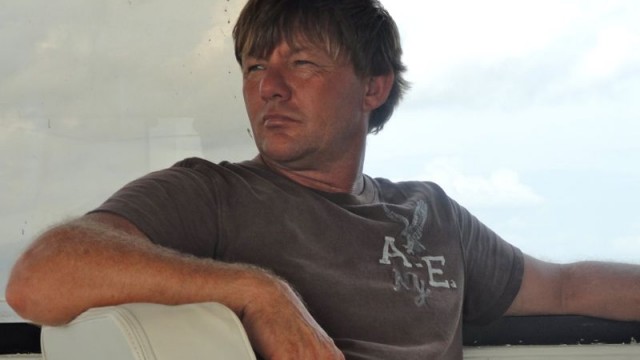 They were a couple of miles outside of South Pass, off the coast of Louisiana, chasing kingfish on the first day of August, a picture-perfect day.  But after nearly two hours on the water, there was only one fish to show for their effort.

Before, they would have pulled in 20 or so in that time.  But that was before.